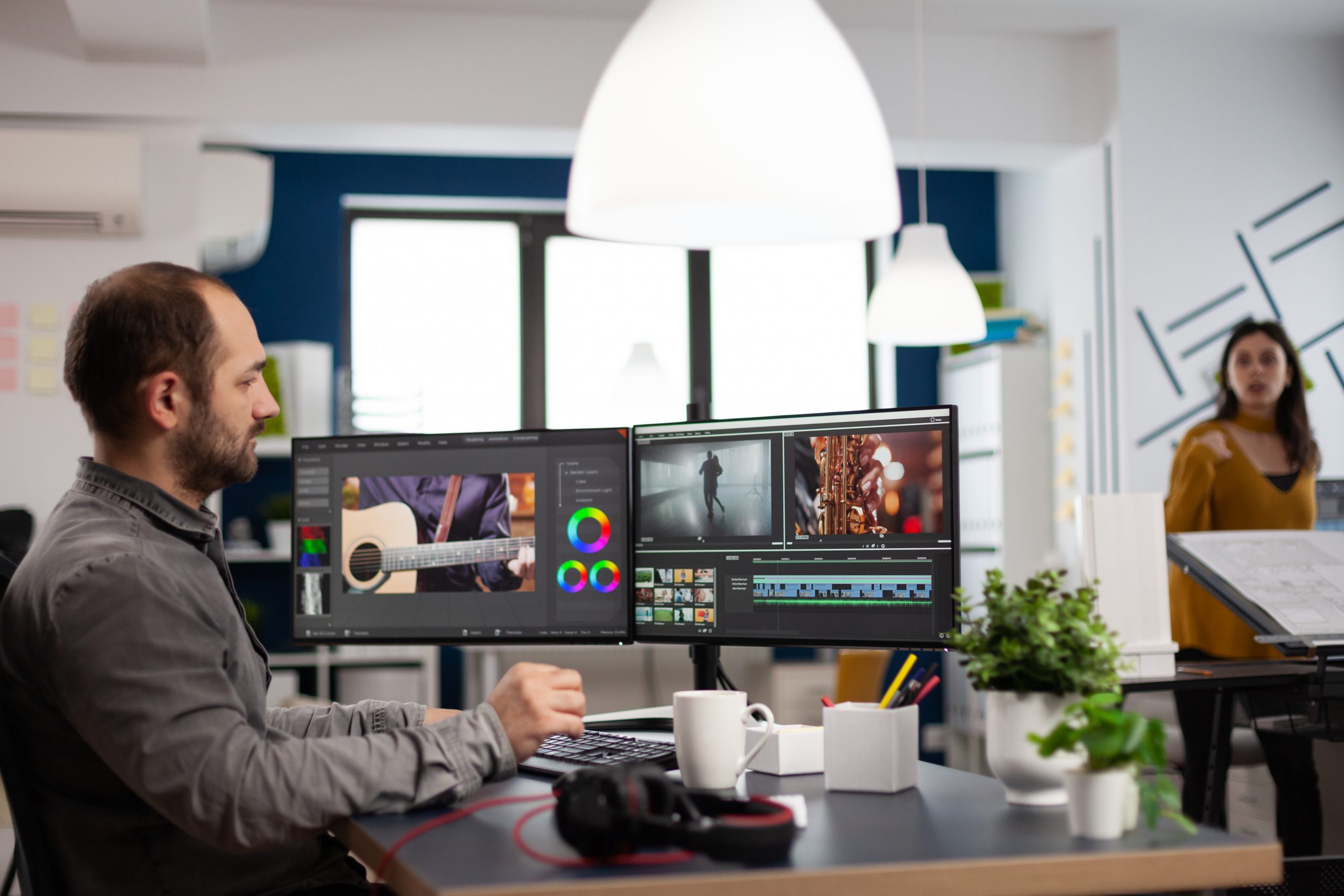 Beyond words. Technical work for a corporate client

You could say we have a bit of an ego, here in the technical department of Studio Gambit, but we can back it up with stellar technical expertise and excellent collaboration with our clients. This article is about such a collaboration and specifically, about its challenges, possibilities, and rewards, so you can see what fun can be had.

The client is SAP, a multinational software company with headquarters in Germany, and its departments produce tons of marketing materials in a multitude of languages and formats. They typically want all these materials be localized and look exactly as originals with zero tolerance for mistakes, even the tiny ones.

In order to do this, SAP created a highly detailed set of instructions collected into thick brand book, which includes information as to the font type, size, line spacing, colors, format, and endless others. This set of instructions is updated with each new order and must be adhered to religiously by vendors working on public-facing communication. We also have to be proactive about all this, predicting future and getting clarifications before an issue even arises. And this can differ from one target language to another. Problems encountered in Turkish for example are not the same as in case of German, French, Spanish or languages using the Cyrillic alphabet.

Below, we have described some of the SAP-specific tasks with related challenges.

SAP loves multi-page documents with rich infographics, plethora of icons, numbers, charts, and graphs. In order to align them again after translation with no mistakes, our DTP department can rival Dalai Lama in powers of focus. To make all this feasible in limited time we have developed several measures.

We improve typesetting of source documents before they are even sent out for translation, check the layout for errors so we can be more precise when converting them back after they are translated with CAT tools. This results in a lesser number of post-translation errors, such as uneven frames, destroyed tables or lost styles.

Sometimes a graphic needs a text extraction, which we perform combining Adobe Illustrator or Photoshop. We also make non-editable graphics editable or improve the visibility of texts.

Defining rules for each paragraph style separately can be quite a chore. In order to avoid this, we have enhanced InDesign hyphenation tool to work on all of them with one parameter set. It saves a lot of time while working with complex documents, brochures, and other deliverables.

Another special measure on our arsenal is using Dynamic Spelling feature for finding words left in original language. Typically, this feature is used to find remaining words in the source language, we, however, set it up to alert us to any words and phrases that do not belong to the target language. This helps us pay attention to their correct spelling, hyphenation, and specific style.

This is especially useful for cases where the source language is similar to the target one, where the non-translatables can be easily overlooked.

Localization of Graphics and Animation

We start with Adobe Photoshop static files including scenes requiring localization. where we replace the original content with its translated equivalents. Then we open the original .fla filetype in Adobe Animate, import the chosen text layers from Photoshop (.psd), scale and set up the text to be changed. This is done to all requisite files. Each file is then published in html so we can see the outcome and make sure it’s the correct one.

We localize the banner texts in Adobe XD, which basically means we use it to cut out the source and replace it with the target text. The resulting file is then saved as curves – after everything has been ungrouped, converted to curves and then grouped back in an appropriate way, of course.

The matter becomes hairy with texts on buttons as they are usually already converted to curves. This means we have to recreate all the style parameters manually, from the font size to its type so it mirrors the source.

All banner sizes and types are then exported to .svg and to .png, while making sure to keep to the naming conventions – it will make our life much easier in later stages of the process.

We then open the .html file in Google Web Designer and have to find the text to be checked right down to its keyframes on the timeline. First, we make sure to adjust their size to look like original. Then we take a look at the phrases themselves – are they even? Do they flow nicely? If not, we fix what was wrong and we are ready to make sure the animation scenes have the same parameters as before.

As you can see, the process of localizing texts in animations can be a bit tricky and it pays to be as detail-oriented as possible.

Our example here is a responsive HR application with user manuals in more than twenty languages.

Step 1: We receive a user manual in English and get an access to the localized application.

Step 2: We then test each of the steps explained in the manual in all target languages. We want to see if all actions can be performed to satisfaction. This is also when we start using the translations of appropriate commands, such as adding a receipt, creating a reservation, searching for data in the system, etc. We follow the steps up to the checkout in order to make sure the user experience is the correct one and to take screenshots for further reference.

Step 3: We make screenshots of each screen for each of the languages, and then we edit them in Adobe Photoshop adding missing translations or graphic elements.

Step 4: We then input print ready screenshots into the appropriate instructions and, finally, typeset them.

We hope we’ve shown a glimpse into our work on demanding projects that call for specialist knowledge, software, and equipment. We’ll try to share even more in the future but the interested readers are invited to ask us anything in the email.

We are the translators, editors, proofreaders, project managers, IT specialists, localization engineers and DTP operators forming part of the team here at Studio Gambit.

We do not send spam, we only inform about new products and services. 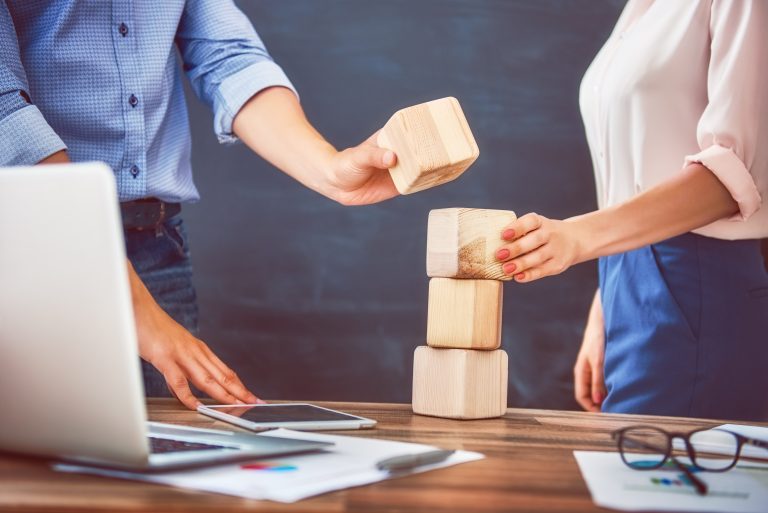 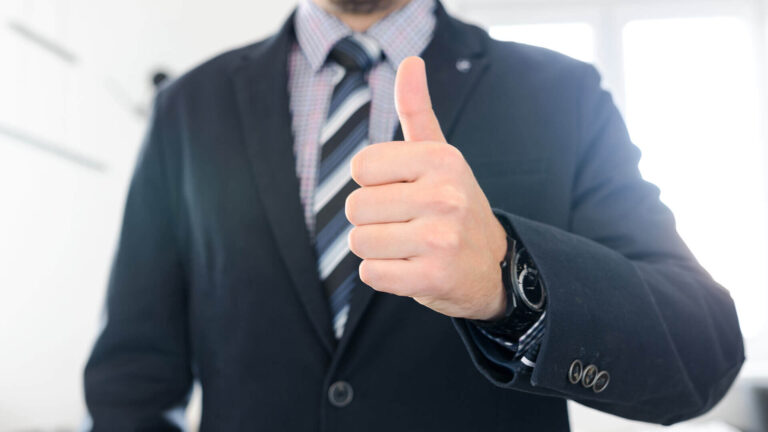 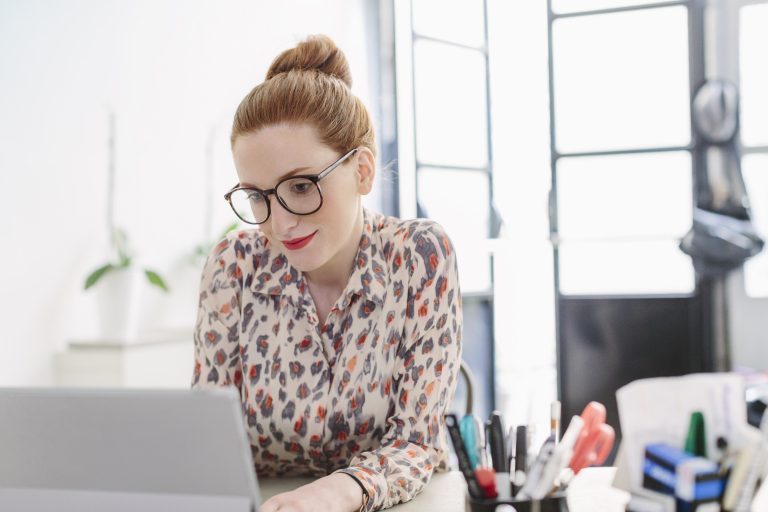 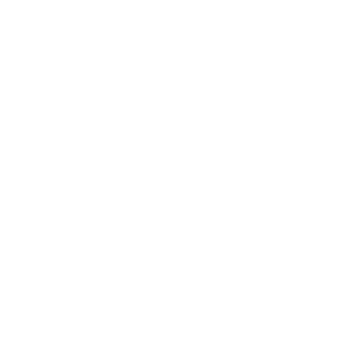 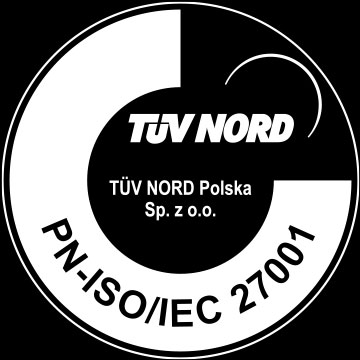